Animated movie “The Golden Apple” competed at the 14th NAFF

“The Golden Apple” is an animated stop-motion film produced in Bosnia-Herzegovina, and the first stage in the digitalization of Bosnian folk tales. The goal of the movie is to preserve traditional Bosnian-Herzegovinian folk stories. Representing Association Bajka and Studio Green Pixel, the Festival was attended by Mr. Alan Savić, who managed the film’s composition and editing.

“The Golden Apple”, was the only competing Bosnian-Herzegovinian film, what made its selection a significant and great succes.

“The Golden Apple” was created in partnership with and the support of Studio Green Pixel. 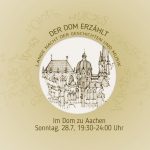 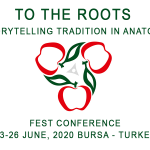