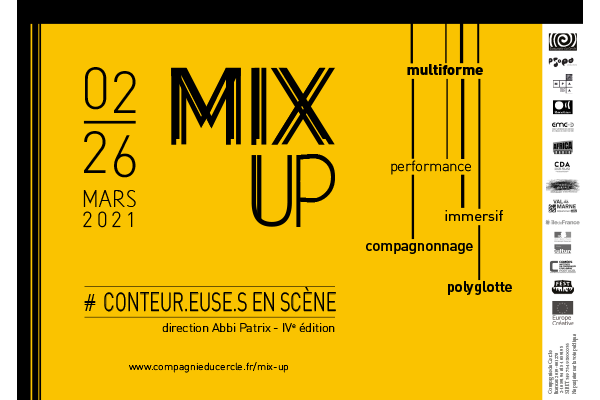 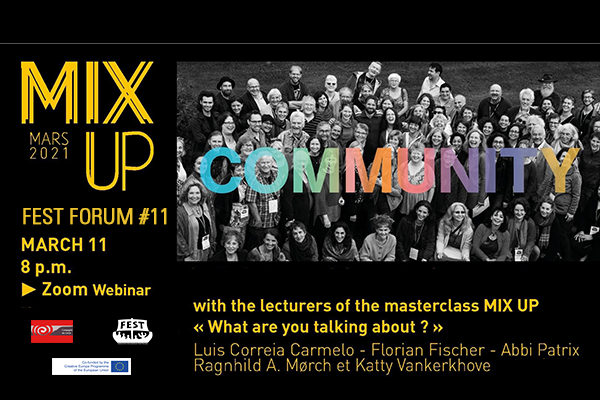 Seminar on folklore theories and problematic imagery in storytelling. 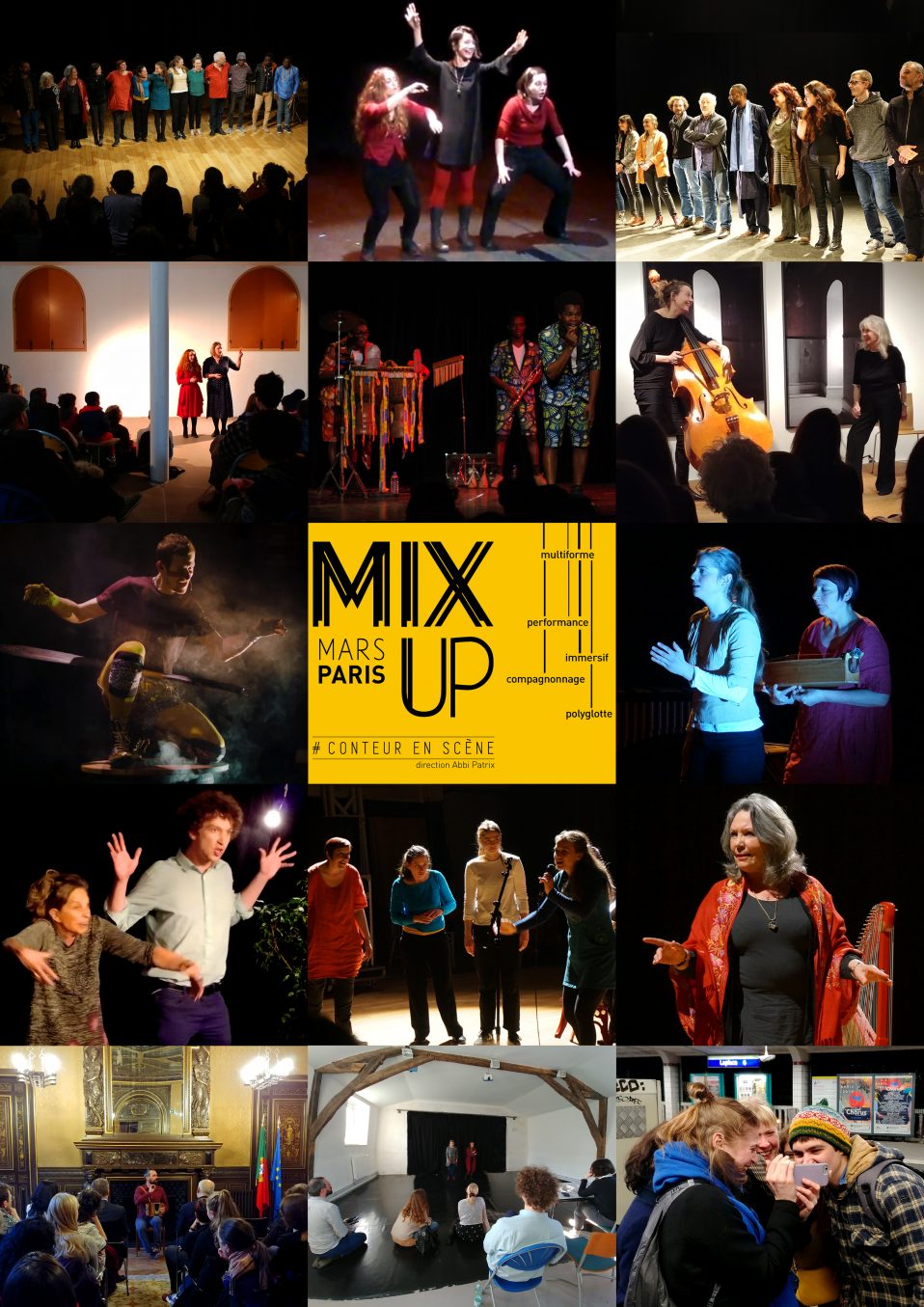 Inspired by the World Storytelling Day, Mix Up is a French festival that promotes storytelling in new, experimental and multilingual forms. Compagnie du Cercle and its director Abbi Patrix started the festival in 2018 with a focus on staged storytelling in all its forms. In 2019 a second, international edition hosted 20 artists in 15 languages. This third edition gathers storytellers and musicians in original venues in Paris to celebrate human’s imagination in all its diversity. A beautiful journey in various styles revealed by an art form that blossom in Europe today. There will be surprising encounters and beautiful companion ships. We will all along the festival question the meaning of wonder tales and the place they can have in our modern world. We shall host a roundtable discussion with the finest specialists to exchange on the subject of wonder tales and bring their vision of the function of these tales in our broken world and which stories will be told tomorrow. With the help of Fest, the European network, we have invited a french speaking Norwegian storyteller for a Scandinavian evening mixing film, music and stories on the theme of Women from the North. We will travel to Amazonia and Greece. We will listen to stories in the Dark. And then, Peer Gynt will lead us through an amazing experiment of sounds and words. We look forward to share this program that reflects the spirit of adventure that is enlightening us. 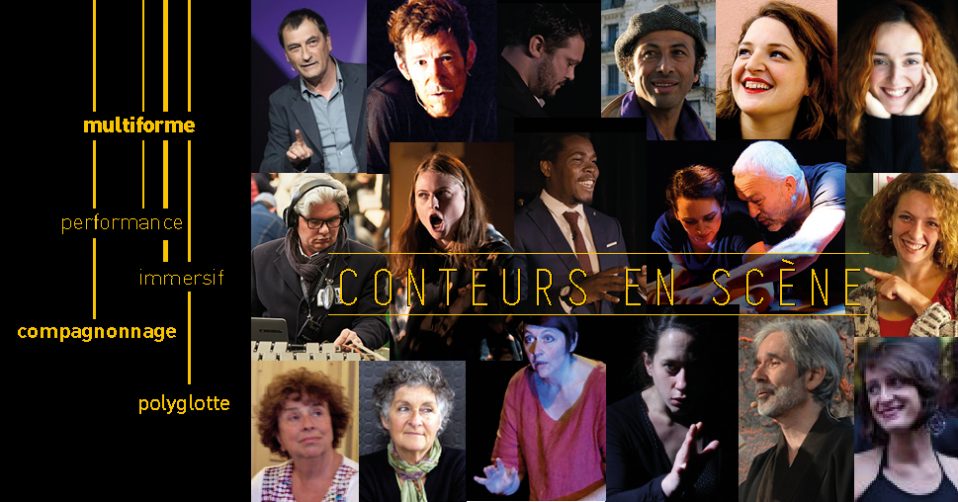 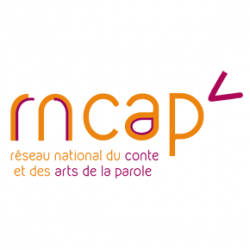 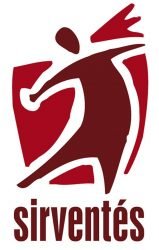 We are a cooperative of artists and technicians in the performing arts. Administered as a SCOP, all the technical, administrative and artistic staff are partners and act in co-responsibility. The heart of our activity is the creation, production, distribution and transmission of artistic expressions in Occitan, essentially around music and storytelling. We are nourished by the traces left behind, by the memory of storytelling and singing through the collectors who pass on to us the cultures of orality, and through intra and extra Occitan encounters, often rural and transversal. This diverse but localised material is the basis of inspiration for the interpretation and creation of repertoires and projects. Our artistic, cultural and political action is based on our attachment to linguistic and cultural diversity and the defence of the cultural rights of the peoples of a territory. The objective is therefore to “accompany professional artists” who wish to express themselves in their own language and culture. The co-management of the work tool, the mutualisation of resources and means and the transparency of management are the foundations of the organisation of work between the partners. Decisions are taken on the principle of “one person, one vote”, regardless of the amount of capital. We are part of the social and solidarity economy, with a view to ensuring professional sustainability, pooling of the wealth produced and concerted redistribution.

At the beginning of the 70’s, France went through a regain of interest for the practice of storytelling. Nowadays, this live art is settling and finding its spaces of expression. Nowadays, artists are creating and giving a modern vision of who the storyteller is in our society. By their creations, their relation to the fields of human sciences, social studies and pedagogy, they became mandatory to our country’s cultural landscape. Nowadays, many organizations are getting involved, working on a daily basis on promoting and developing the art of storytelling. Nittachowa is one of them. Nittachowa is inviting you for a journey, on the paths of tradition and modernity, on the crossroads of imagination and reality. Attached to oral literature and its sharing, to personalized educational support of the artists, to editing and broadcasting, Nittachowa creates, develop and offers specific and original tools, for the good of storytelling and all those who live by it and for it. Always aware of the evolution of this art and its social responsibilities, Nittachowa, through its engagement in action, plays a determinant role in its promotion and recognition. Journées Printa’Nied: Professionals of Storytelling of the GrandEst region’s Meeting Au bout du Conte: Interregional Booster Process for beginners, new and senior Storytellers Le Mouton qui lit bêle: data center and independent library dedicated to Tales and Legends. ARC Grand Est: Storytelling data base of the region Grand Est Kom’Panis : travelling school of Tales and Oral Literature, major “On the paths of Tales and Oral Literature” Buisso’Nied: Program of Tales and Stories for young ears and eyes only.

Your ticket for the: European cabaret French style