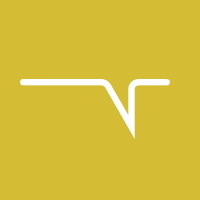 ERZIELKONSCHT is a small Luxembourgish association that focuses on professional artistic storytelling.

Homo Narrans Institute for research and development of storytelling forms

Homo Narrans is young NGO, established mainly to produce international storytelling festival in Ljubljana, which is one of the oldest of its kind in Europe; in 2020 we are producing the 23rd edition of the festival. 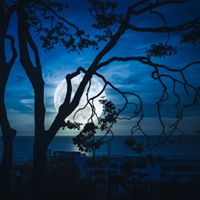 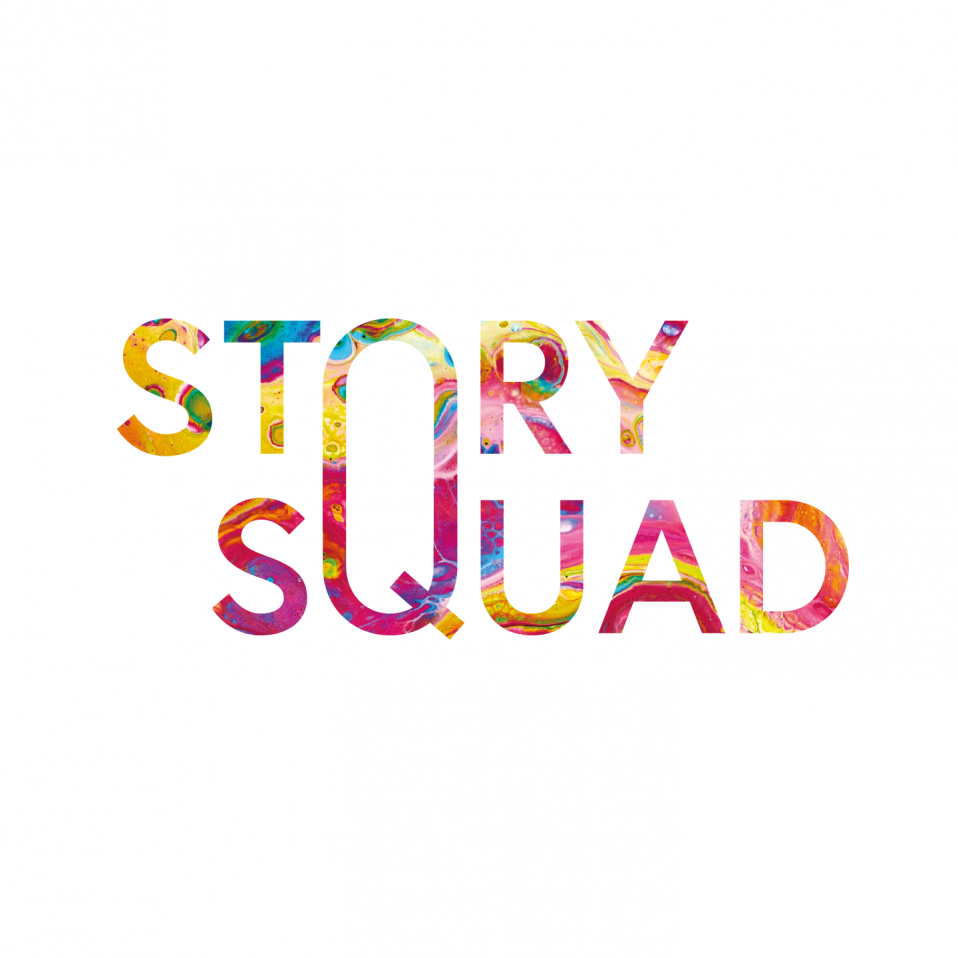 StorySquad is a storytelling group based in Oslo, Norway, consisting of four members; Ine Mariel Solbakken, Synne Marie Lillenes, Karla Suzanne Øfjord and Thea Madelen Petersen. The group met at the Oral Storytelling study at Oslo Metropolitan University in 2017, led by Master Storyteller Mimesis Heidi Dahlsveen. StorySquad was born in January 2018 and strives to preserve and stage the traditional form of oral Storytelling. By using body, voice and other means, StorySquad wants to create internal imagery, thus the audience is invited to travel into the story itself. 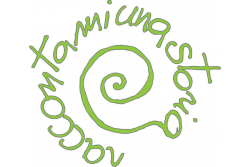 Funded in 2004, Raccontamiunastoria is the first and up to now the most established Storytelling Company in Italy. It runs storytelling activities on national and international level all year round. Its productions are present on a regular base at the most prestigious storytelling Festivals worldwide.

Friends of Amari is an International Association contributing to the revitalisation of the village and valley of Amari in Crete through the Art of Storytelling and by supporting local cultural initiatives. We are committed to living in harmony with nature through sustainable practices, working alongside the people and respecting the land that has sustained human life for thousands of years.