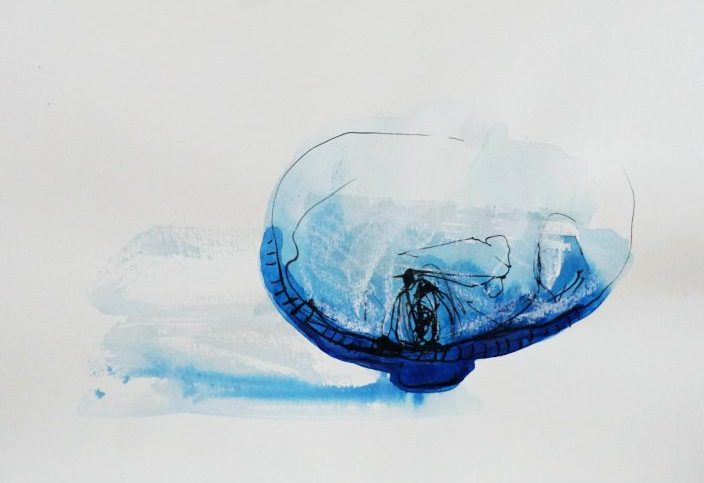 About the Project
Coordinators & Partners
Links

A story is told and recorded on Inis Mór, a small island off the West coast of Ireland. That story is retold, from person to person, travelling across Ireland and Europe, through Scandinavia to Istanbul. Along the way, it is translated, processed by peoples’ own memories, experiences and cultures. Layers are added and other layers are forgotten and let go. In parallel with the metamorphosis of this story, a drawing undergoes the same process. It starts on the Western edge of Europe and is passed from from artist to artist, participant to participant, all the way to the Eastern edge of Europe. Each participant makes changes to the drawing, so it also undergoes a gradual metamorphosis.

The game is called Chinese Whispers in English, Stille Post in German, Gluchy Telefon in Polish, Rikkinäinen Puhelin in Finnish, katkine telefon in Estonian, sugedęs telefonas in Lithuanian,  Развален телефон in Bulgarian. On this scale, it is a powerful project which explores notions of memory, sense of place, language, communication and rumour, landscape and migration. It is a project which engages people from twenty different European countries in an exploration of both our commonalities and our differences while creating a collective artwork.

How does this happen?

This giant game of Chinese whispers started in the Galway Gaeltacht in March 2020. Originating on Inis Mór with a story and a drawing (as Gaeilge), it wound its way through the different Gaeltacht and English-speaking regions of Ireland, before heading out across Europe.

Listen to all the stories here

The drawing was started by artist Sean O Flaithearta and is being passed via email, from one artist to another. Every time an artist makes a small change to the drawing, that change is photographed and the image uploaded on to the timeline of a gradually evolving stop-motion animated film.

Both the original drawing and story will disappear, being replaced by transformed versions of themselves. 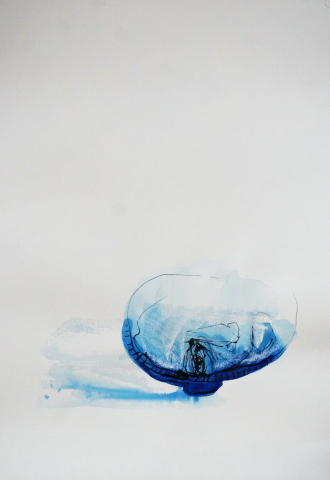 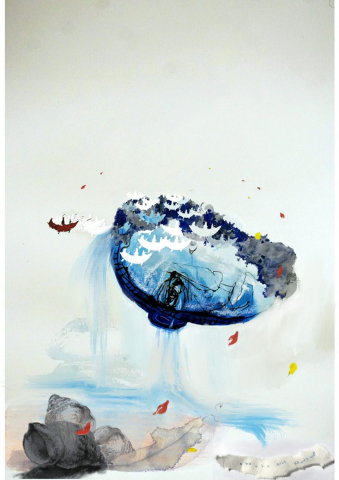 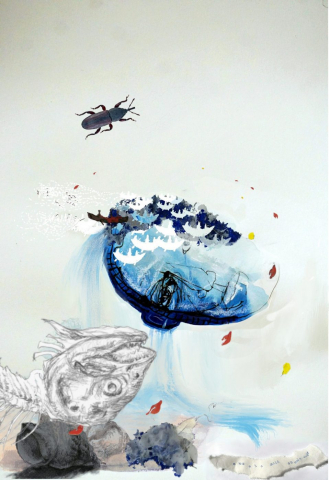 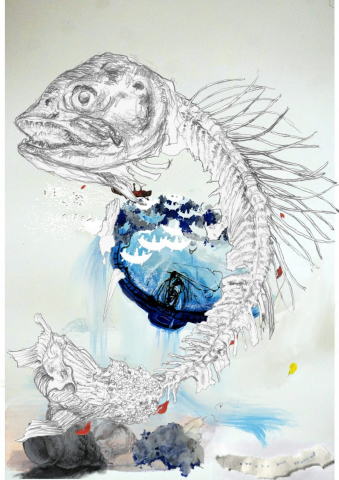 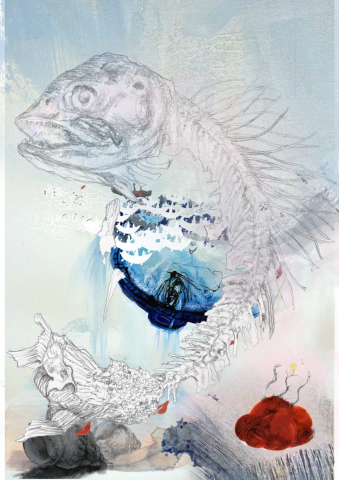 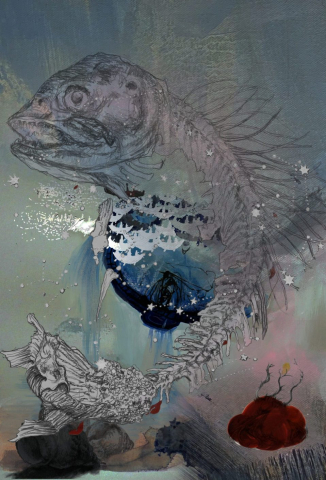 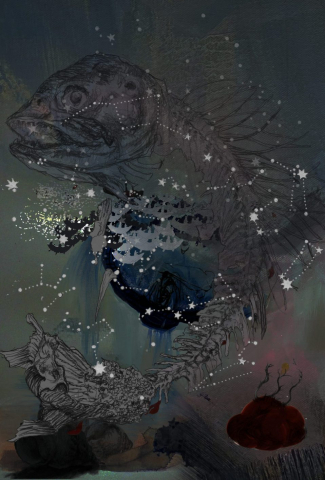 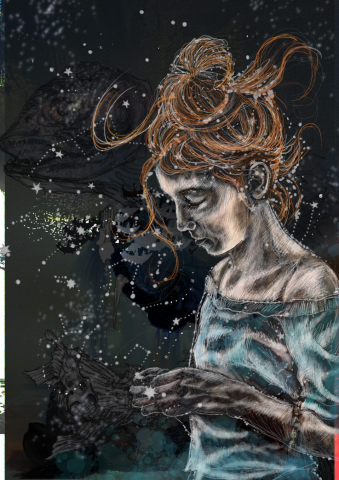 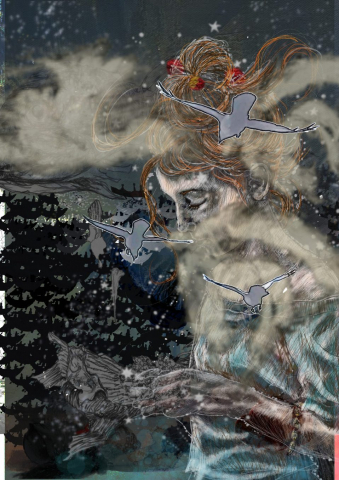 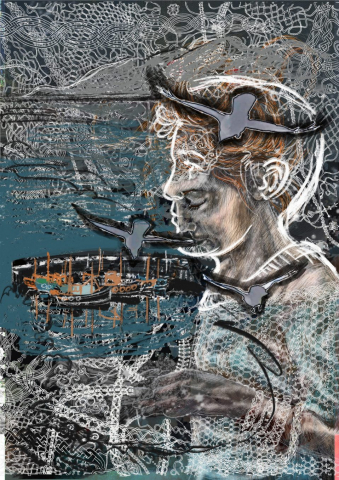 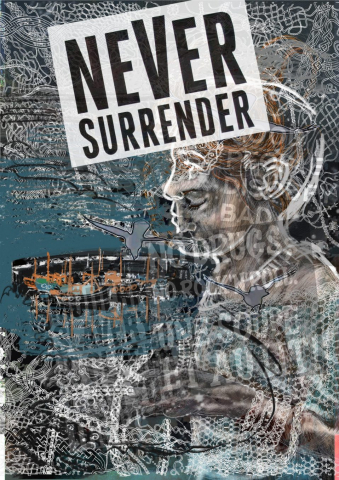 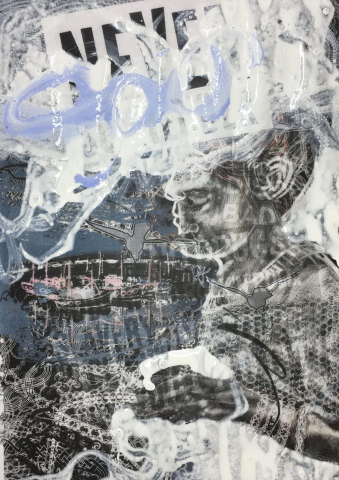 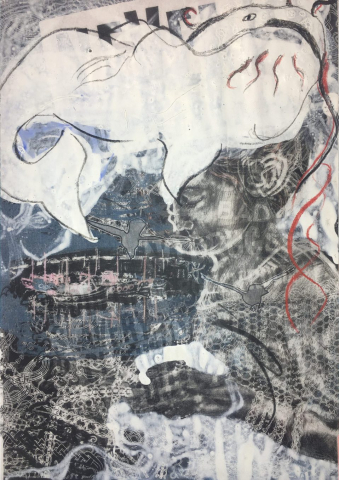 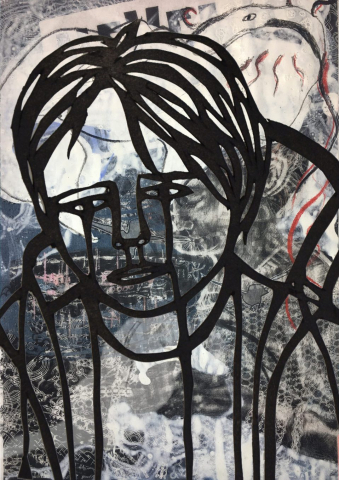 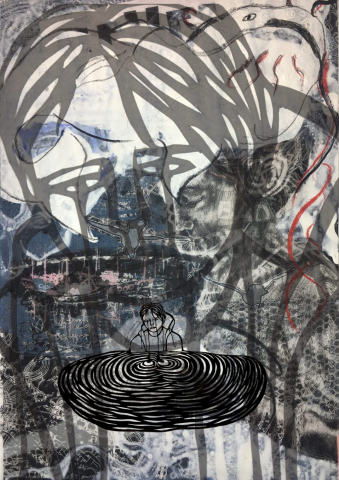 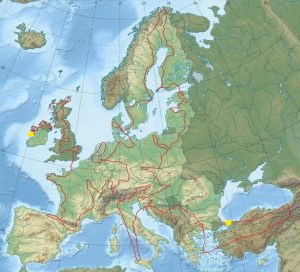 This project is generously supported by Creative Ireland, Galway County Council Arts Office, The Arts Council, Ealaín na Gaeltachta and the federation of European Story tellers, co-funded by the Creative Europe Programme of the European Union. 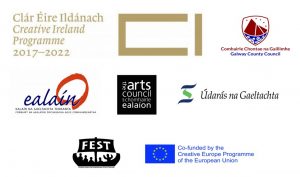 Support this story and drawing in reaching their destination, by buying an A3 limited edition print of the drawing at various stages of the journey. These can be found on the shop page of the Interface website, through this link here.

Listen to all stories:

All Stories
View all projects