A group of thirteen young people, made of six deaf and seven hearing, of which 2 where interpreters, spent five days together in a beautiful Catalan villa outside Barcelona. The purpose of the retreat was for the hearing and deaf to learn about storytelling and share their stories with each other, learning how to communicate.

The deaf community is not homogeneous. Not all deaf people use sign language, many are educated in an oralist system and are able to use their voice and speak. Every deaf person finds his/her own way of living with deafness, some use a cochlear implant, others are able use hearing aids and some just don’t use any electronic devices at all. Each Deaf community has its own sign language, which enables them to share knowledge, open to the world and create their stories. Except for writing the greatest discovery was the power of using body language to communicate. The hearing community learned that one does not need to know sign language in order to connect and the deaf were surprised that it was possible to connect with hearing in such a deep and meaningful way. They had all participated in deaf camps before, but that was by and for deaf only. During this exchange, both deaf and hearing people were sharing at the same level. The language barrier was forgotten and the use of hearing and deaf changed its meaning. It merely became a description of an ability, rather than a label of a participant. Everyone agreed more retreats between people with diverse ways of expressing their languages are needed.

It was my first time to connect with hearing community from other countries who use a different language than mine. It was amazing, during this retreat I realised that we had the same “problem”, every person has his own language, I found my language, the sign language, was one language more, so we tried to be able to communicate between us. Simona, Spain

Before the event, I'd call myself "non-deaf" or "hearing" but now I'd never use something like that, I'd say I am now member of deaf community with a different ability of speaking.

Silence, to me, is the power of storytelling. 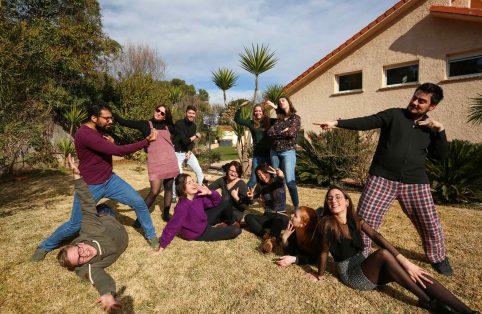 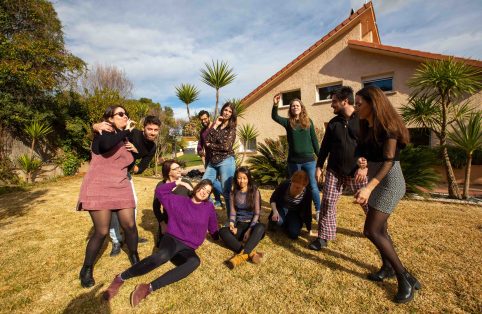 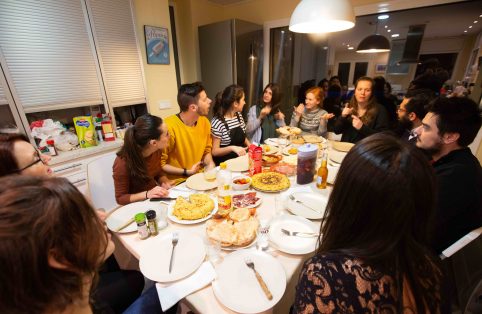 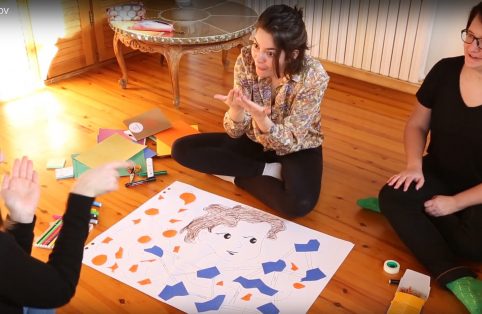 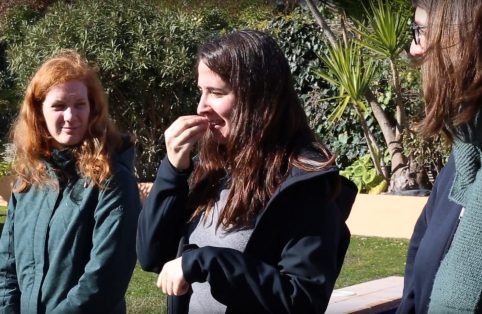